Lots of activity in the understory today with a large army ant swarm forming near the start of Pipeline Road.  These events attract numerous species of birds which become engrossed in feeding and can be approached/observed from very close quarters.  Todays swarm attracted grey-headed tanagers, red-throated ant tanagers, bicolored antbirds, spotted antbirds, western-slaty antshrikes and several species of woodcreeper.  Army ant swarms also attract a host of species which do not directly feed on ants, but follow the swarms in the hope of capturing any insects which escape the ants.  Both blue-crowned and broad-billed motmots were observed today benefitting from the insects flushed from the jungle floor. 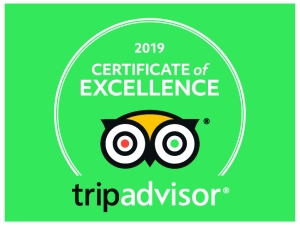 Want to hang around?

We offer a 3 day tour to include Pipeline Road and our other daytrip destinations, which can include self-catering accomodation in beautiful Gamboa surrounded by Soberania National Park.